As travellers, we seek out and embrace perspectives outside our comfort zone through soaking up the culture in places we visit. And in every culture, art is a unique expression of the community’s values, opinions and experiences. Get to know the reflections of cultures in Asia Pacific through their unique art forms and try your hand at creating some stunning pieces with WebBeds’ free-to-download colouring book for creative travellers! 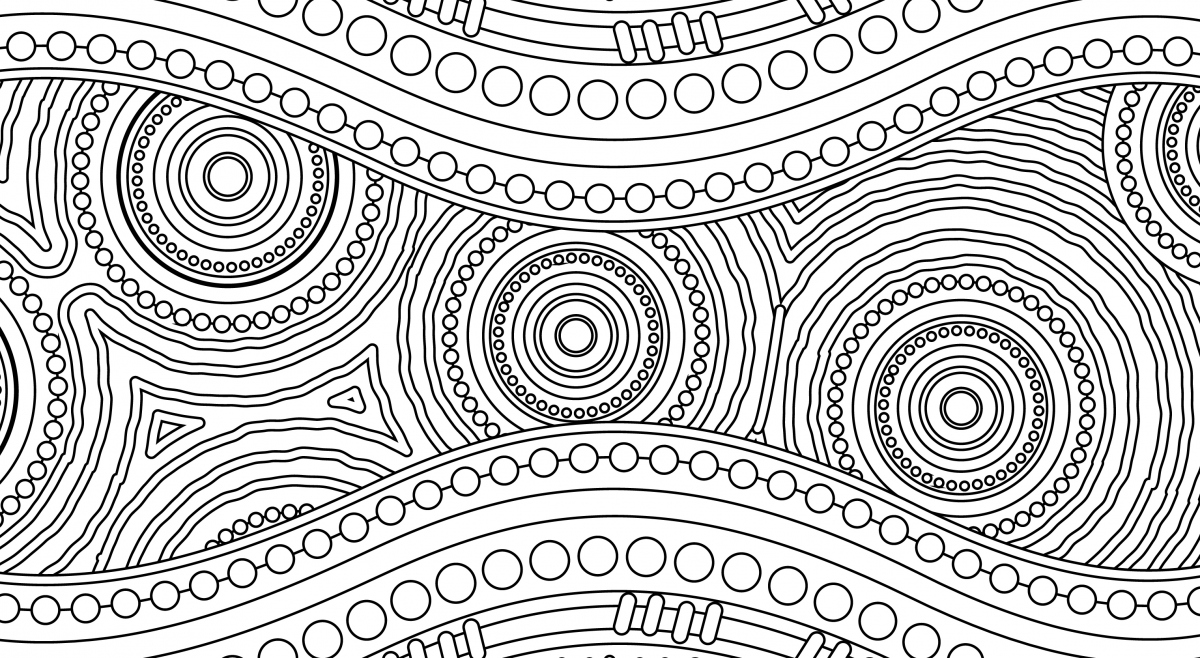 One of the oldest art forms in the world, Aboriginal art were paintings originally made on rock walls with the use of earthy pigmented clay and charcoal as paint. Dot painting was invented during the European settlement in Australia and has since been the most common Aboriginal art style. During that time, the indigenous Australian people used dot painting to continue to covertly pass on their traditional teachings and knowledge within their community. 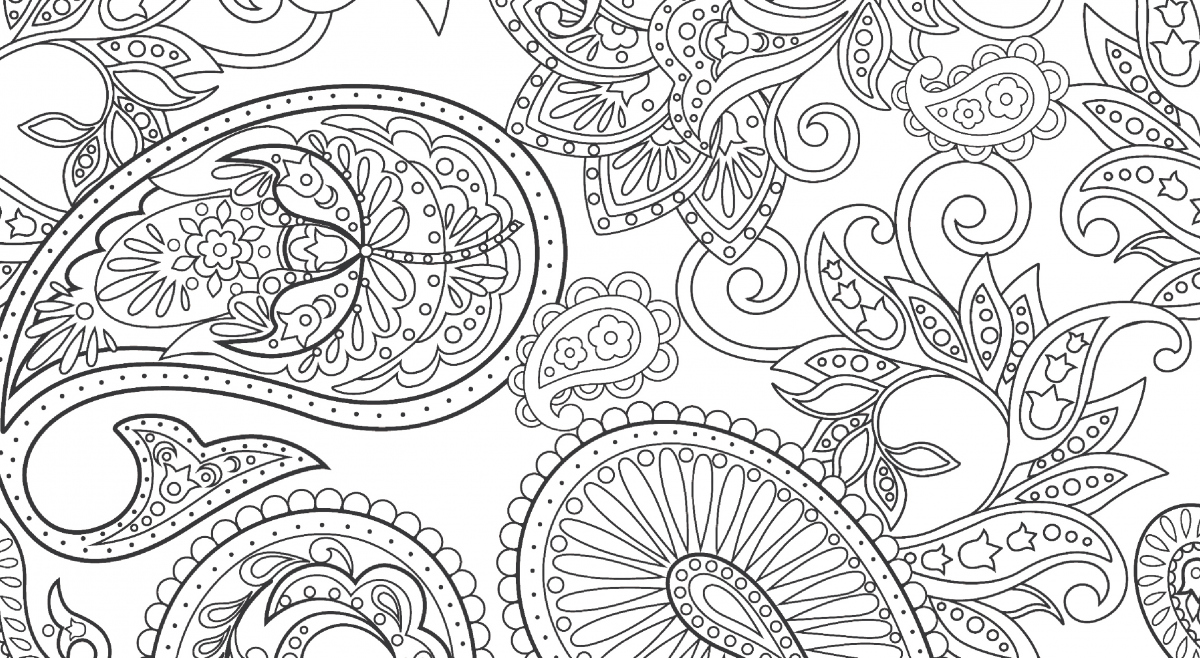 As the country’s most developed art form, Batik is Indonesia’s traditional and highly decorated fabric. Some of these intricate patterns are reserved to be worn only by royalty and others for brides and bridegrooms. While the variety of patterns are endless, there are generally two types of designs: geometric and free form. You could tell from certain geometric patterns where the batik originated from based on the use of circles, squares, plants or even animals. 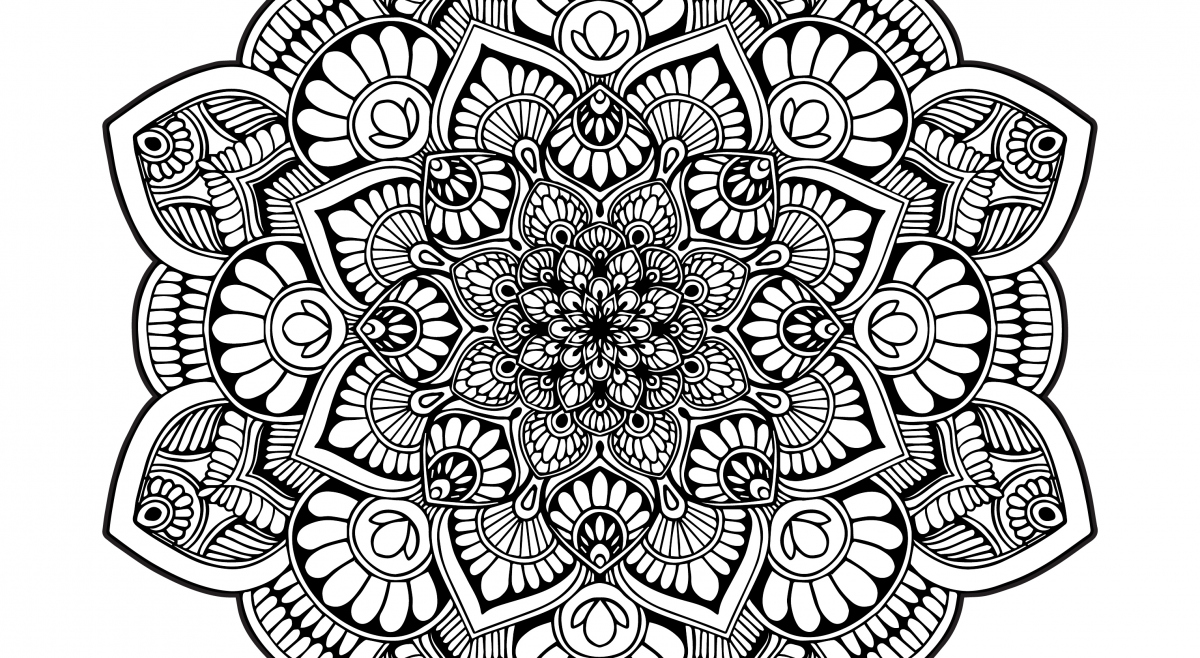 Literally meaning “circle” in Sanskrit, mandalas are geometric arrangements of symbols and have great significance in Hinduism and Buddhism. Many of these were created as an artistic expression of spirituality and the relationship between self and the universe. Today, mandalas are a popular representation of focus, meditation and connection with self. Undoubtedly, mandalas are beautiful and can be appreciated in several categories, from the traditional and religious mandalas, to modern ones that are floral and geometric. 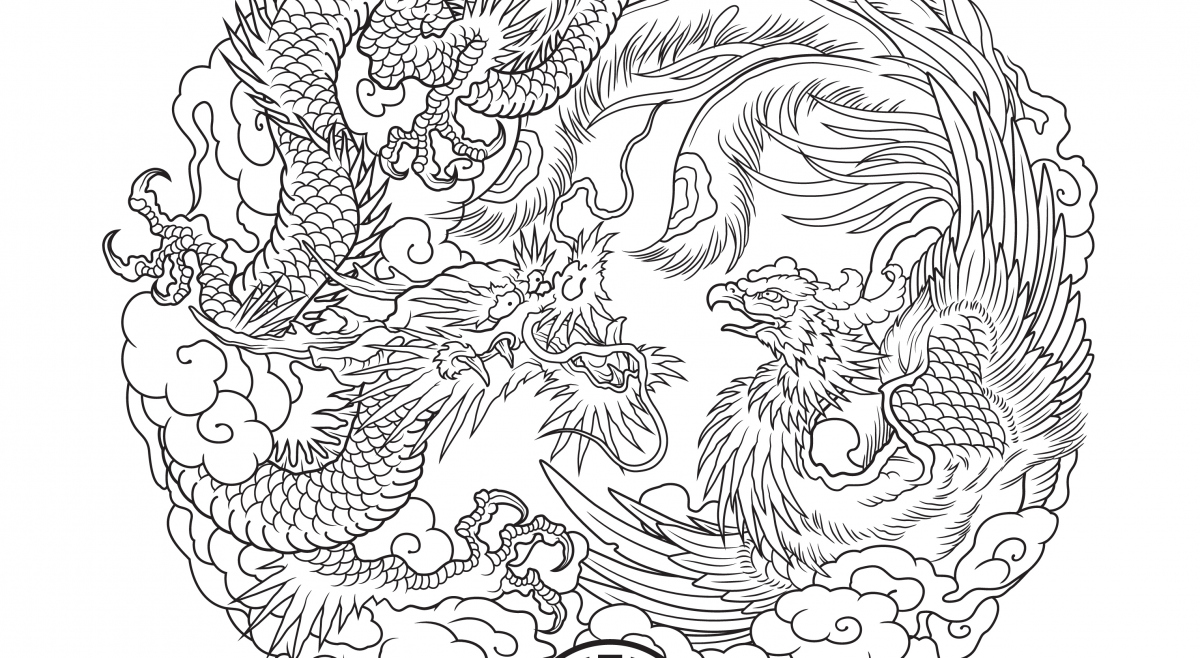 Art symbols play a significant role in Chinese art and while most of them are developed from the natural world, there are a few from folklore. These motifs represent beautiful symbolic meanings and are thoughtful expressions of the artist and those they are made for. Some of these common symbols and their representations are: 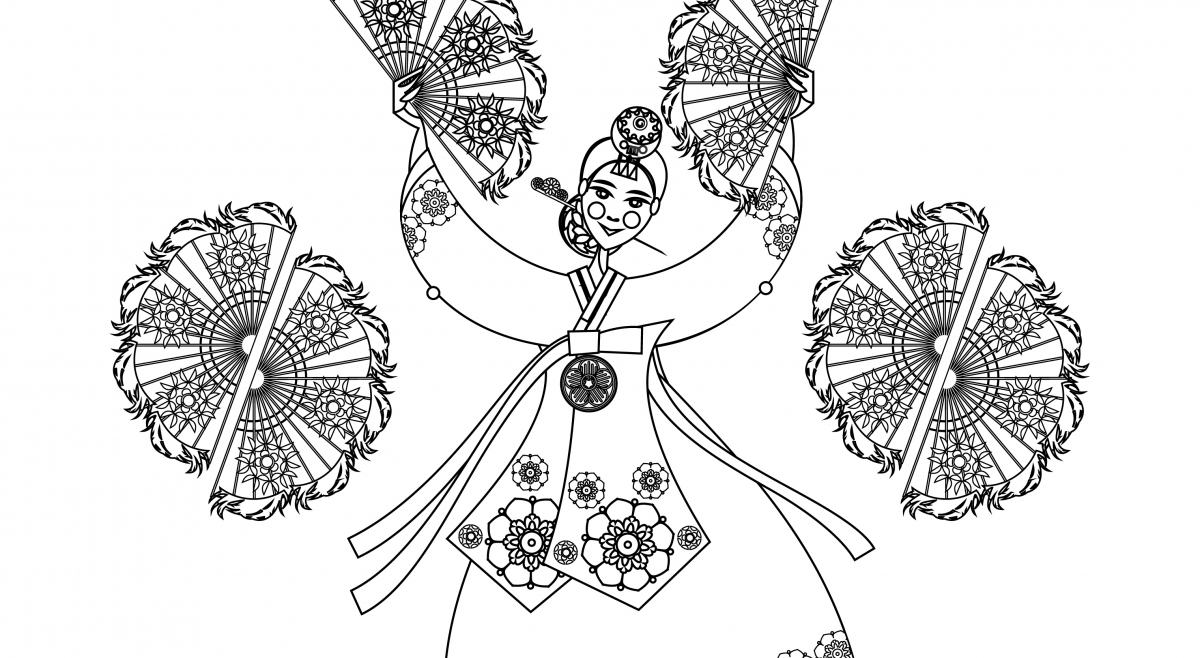 Until about a century ago, the hanbok was an everyday attire in South Korea. Now, it is kept for special occasions such as anniversaries and formal events. These elegant attires are vividly colourful, ranging from bright colours for young girls, to muted hues for adults. The combinations of colours, fabric, and embroidered patterns on a hanbok can represent marital status, offspring, social status and wishes of the wearer. In a traditional Korean fan dance, performers move gracefully in intricate hanbok attires while waving bright pink fans. 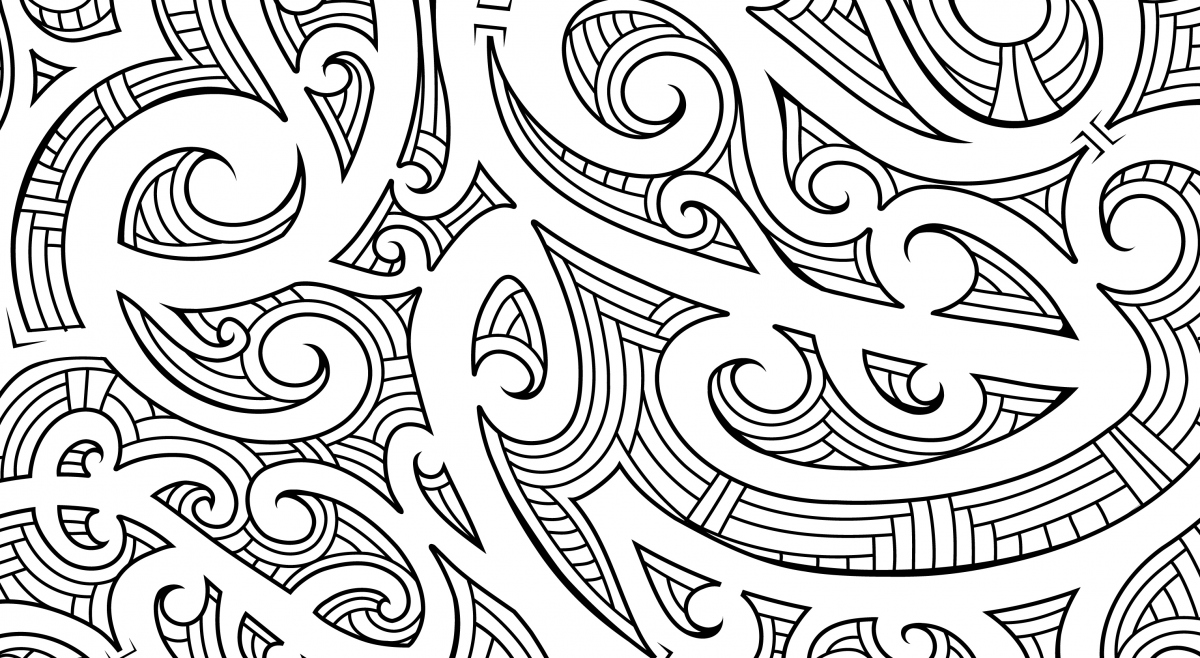 Traditional art of the Māori culture in New Zealand dates to more than 700 years ago, originating from Polynesian settlers and heavy European influence. Interestingly, there is no traditional Māori word for ‘art’ as its form and function were so integrally woven in daily life. One of the most common elements depicted in Māori art is the koru, a symbol of an unfurling new fern. This distinct coil or spiral shape represents new life, harmony, growth and strength.

Peranakan architecture, recognised as the iconic and colourful shophouses, are mostly found in cities such as Malacca, Penang and Singapore. The unique hybrid culture of the Peranakans developed from Chinese settlers in the Malay Peninsula who adopted local cultures and even colonial Dutch and British cultures. Their architectural style embraced these multicultural influences and can be seen in decorative wall tiles, panel doors and windows, intricate motifs and vibrant colours. 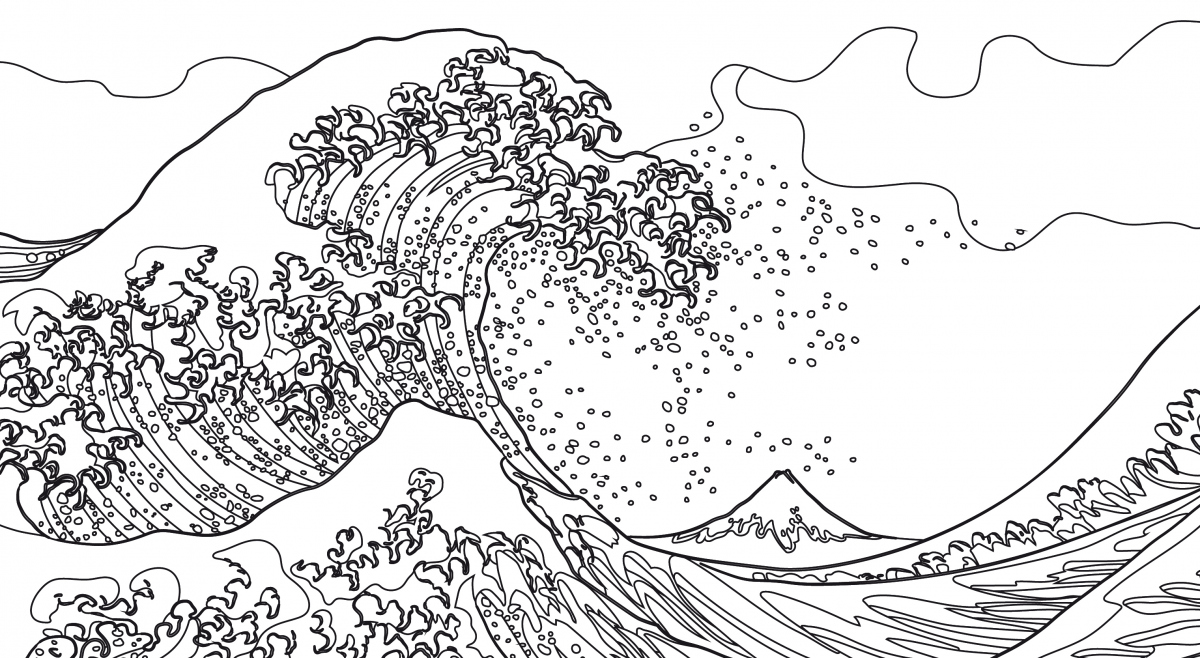 The age-old technique of woodblock printing is an iconic Japanese art form adopted during the Edo period and used in Ukiyo-e, a Japanese art genre since the 17th century. One of the world’s most recognized and reproduced work of art, artist Hokusai created ‘The Great Wave off Kanagawa’ with the Japanese woodblock printing method to depict a massive wave framing the snow-capped Mount Fuji in the background. The dramatic use of Prussian blue pigment is distinct in this artwork with very few other colours used.

Enjoy the arts? You’d love these 10 Amazing Museum Virtual Tours Around the World