Asia Pacific is a region filled with pulsating cities, rich cultures and incredible landscapes. It’s no wonder why many great films have been shot in the region over the years.

If you love both movies and travelling, don’t miss out on this list of popular film locations you should visit in the region: 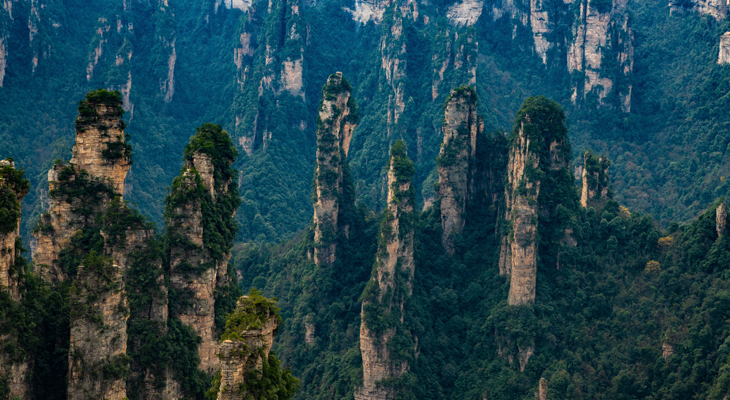 One of the highest-grossing films of all time, Avatar was a box office phenomenon. While the film was set on a fictional planet, the awe-inspiring scenery was based on the natural quartz-sandstone peaks found in Zhangjiajie National Forest Park.

After the film’s success, the municipal government officially renamed the Southern Sky Column, a 1,080m tall pillar in the area to Avatar Hallelujah Mountain. Since then, the park has become immensely popular with domestic and foreign tourists alike. 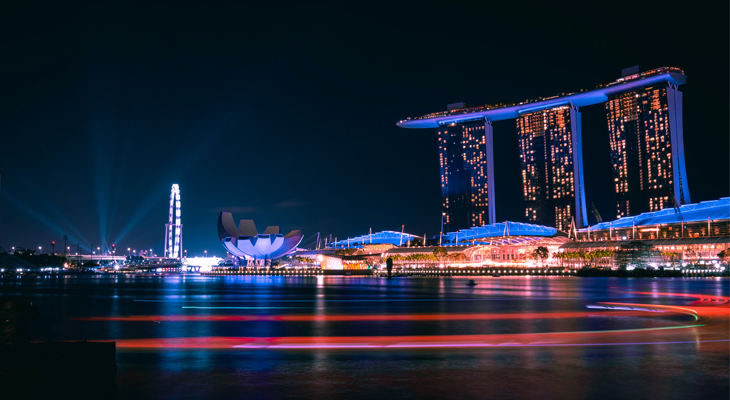 This romcom based on Kevin Kwan’s novel titled Crazy Rich Asians gave a fictional depiction of the lives of the ultra-rich in Singapore. Following the success of the film, Singapore saw a record high number of tourist visitors.

Besides the all Asian line-up, the film also stars popular tourist spots in Singapore such as CHIJMES (a historic building in Singapore as the movie’s US$40 million wedding venue), Marina Bay Sands (the setting of Rachel and Nick’s farewell party), Newton Food Centre, and Raffles Hotel (featured as the fictional Kingsford Hotel). 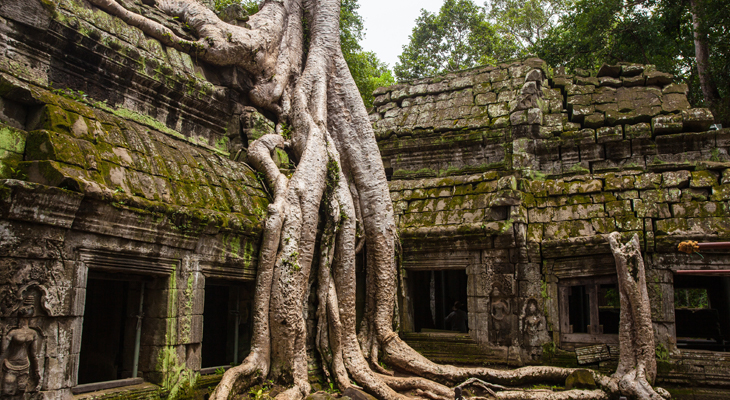 Starring Angelina Jolie as the aristocratic English adventurer Lara Croft, much of the action in this film was set in Angkor Wat, the world-famous Hindu religious site in Cambodia. In particular, the Ta Prohm Temple that is famed for the huge tetrameles tree growing from its ruins has gained massive popularity among tourists as it was the setting for various scenes in the film.

Almost 20 years have passed since the first Tomb Raider movie, but Angkor Wat and Ta Prohm still attract the crowds. 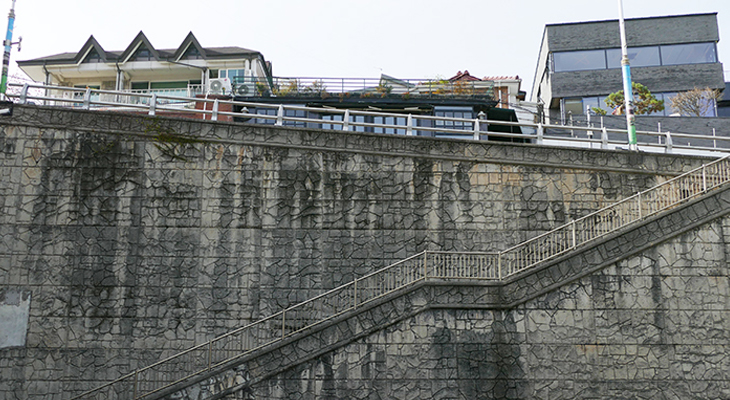 The first non-English language film to bag the Best Picture Award at the Oscars this year, Parasite is a social satire that portrays two families from Seoul who come from different backgrounds – one who lives in poverty and the other who lives comfortably in the richer part of the city.

Following the success of the movie, interest in its film locations in Seoul have skyrocketed. Many foreigners have visited the Doijissal Supermarket (or Woori Supermarket as in the film) as well as the staircase leading to Jahamun Tunnel. This was one of the film’s most pivotal scenes and the site was specifically chosen to highlight the class disparities between the rich and the poor. 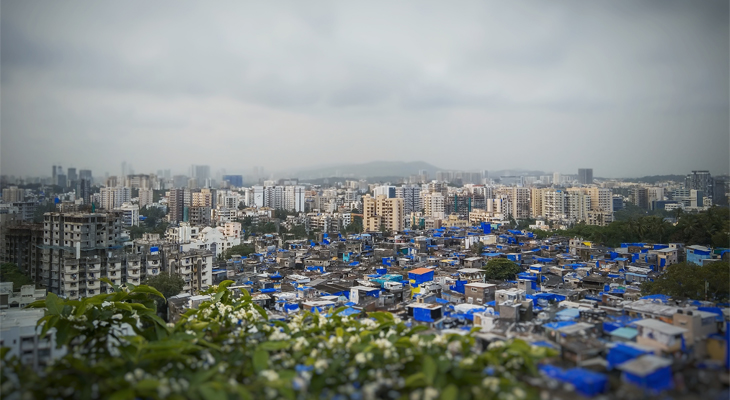 Much of the movie takes place in Mumbai, a busy metropolis packed with high-rises and slums. The story unfolds through the life of Jamal, the protagonist, as he makes it through from the slums of Mumbai to working as an illegal tour guide at the Taj Mahal and then participating in a game show.

The success of the film has increased tourist visits to India, particularly to the Taj Mahal, and Dharavi, especially the Juhu slums, the home of Jamal in the movie. 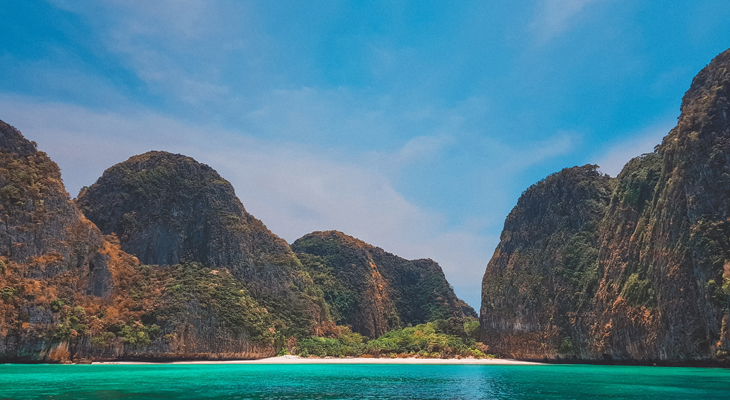 The Beach was filmed specially at the scenic Maya Bay, located in Koh Phi Phi Le, also known as the Phi Phi Islands. The film stars Leonardo DiCaprio as Richard who travels to Thailand and finds himself in possession of an odd map that leads to an island paradise, so he sets out to find it.

The cult success of the film has brought hoards of tourists visiting the location each year to have a look at the clear waters, white sands, and its unparalleled beauty. However, as a result of extreme overcrowding and environmental pollution, the Thai authorities have closed down Maya Bay in 2018 to allow the decimated coral to regrow in the area. The area is set to reopen in mid-2021 with a limit to the number of daily visitors. 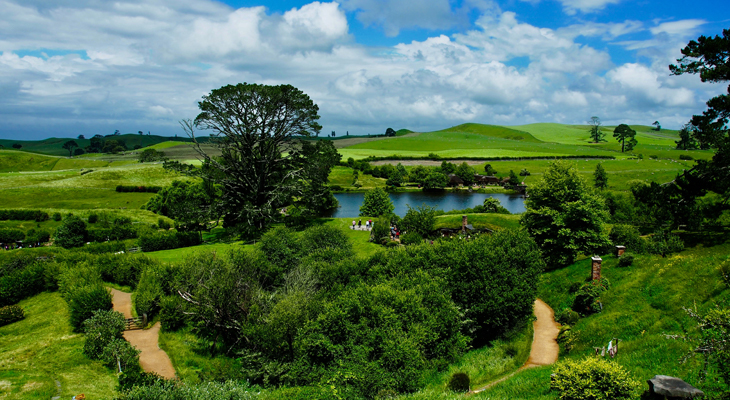 The Lord of the Rings series was filmed in various locations in New Zealand and the country has since seen a massive boost in tourism. People from around the world travel to New Zealand each year to view some of the most magnificent backdrops featured in the movie.

Some of these beautiful film locations include the undulating Matamata Hills, Tongariro National Park, the glaciers of South Islands and The Southern Alps.